Disney Publishing worldwide has chosen the Paperlit platform for the launch of Disney Junior: 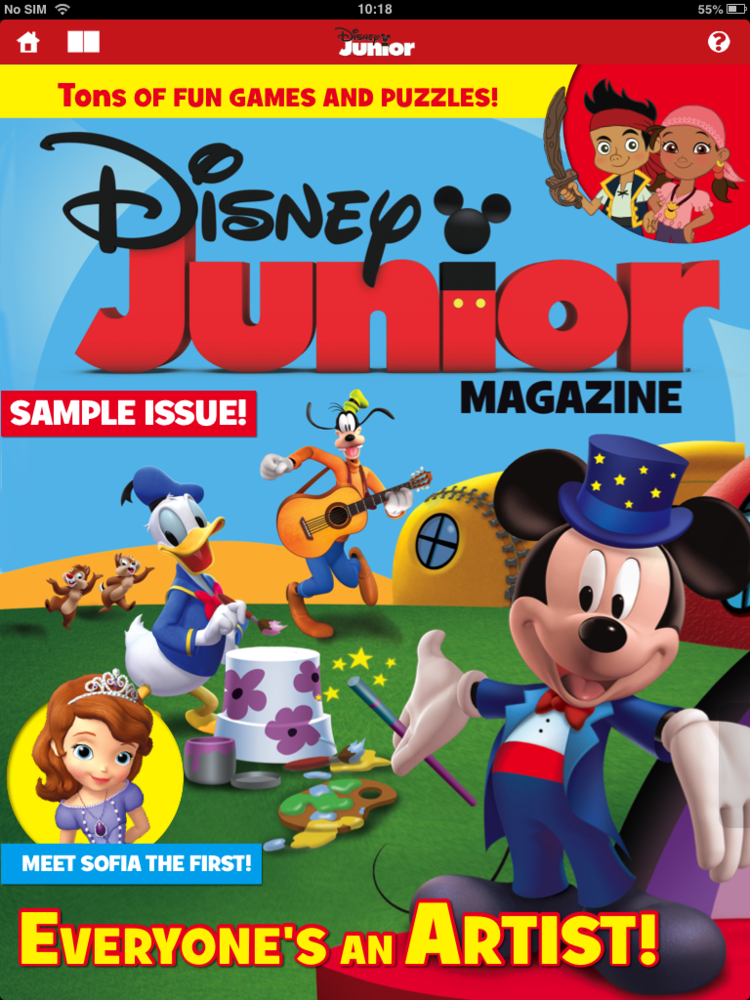 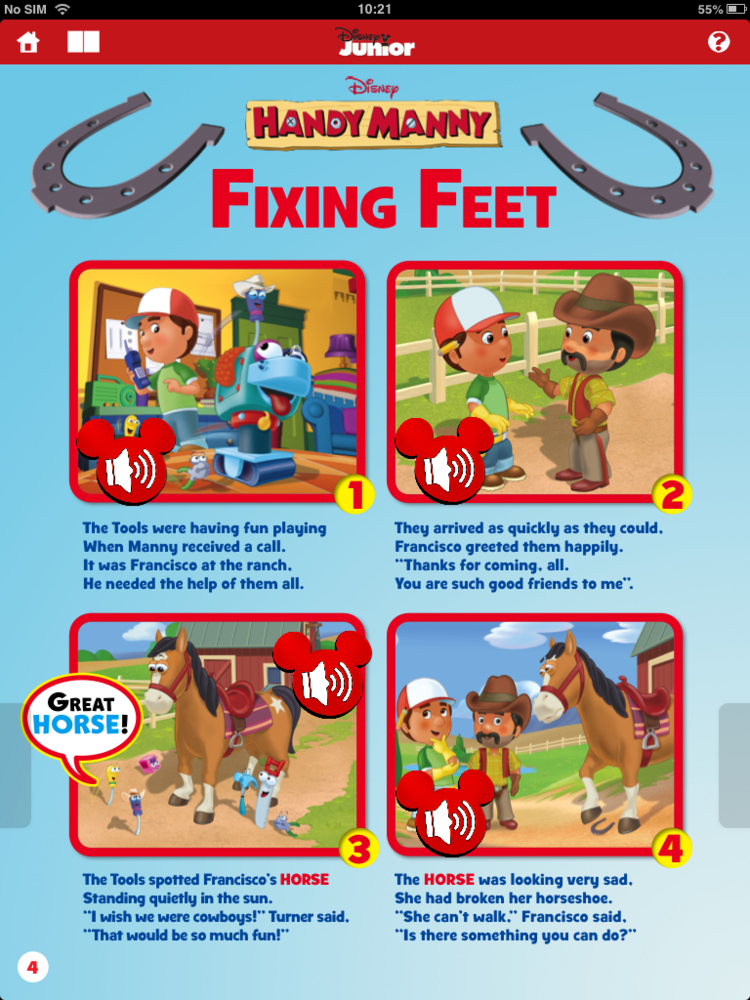 “As a leading children’s publisher, it is a natural next step for us to create digital replicas of our magazine business globally,” said Andrew Sugerman, executive vice president, Disney Publishing Worldwide. “As the use of tablet devices continues to grow, we want to make sure children and families worldwide are able to access the content they love, wherever, whenever, and however they choose.” 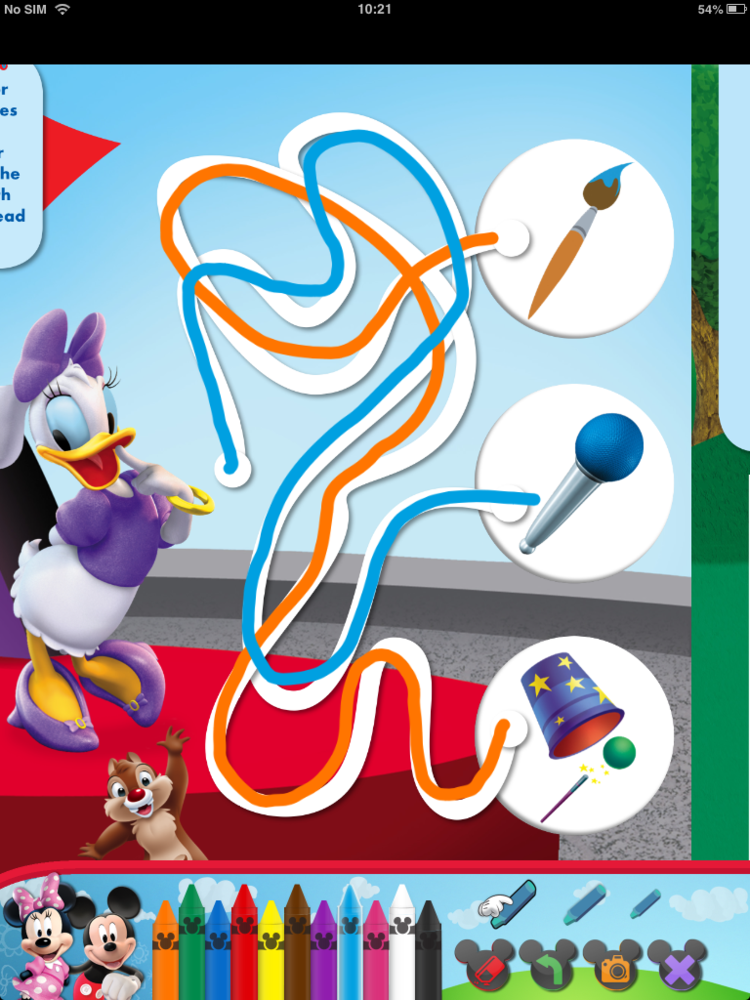 Available through a digital subscription or single issues, Disney Junior digital magazine features content from the print magazine and is enhanced with interactive elements and immersive activities, including coloring, tracing, drag and drop, and matching. New issues will be available on Apple’s Newsstand on the fourth Wednesday of every month, with two special editions each year dedicated to a specific Disney Junior property . This year, special editions feature Sofia the First in the summer, followed by Jake and the Never Land Piratesin the fall. 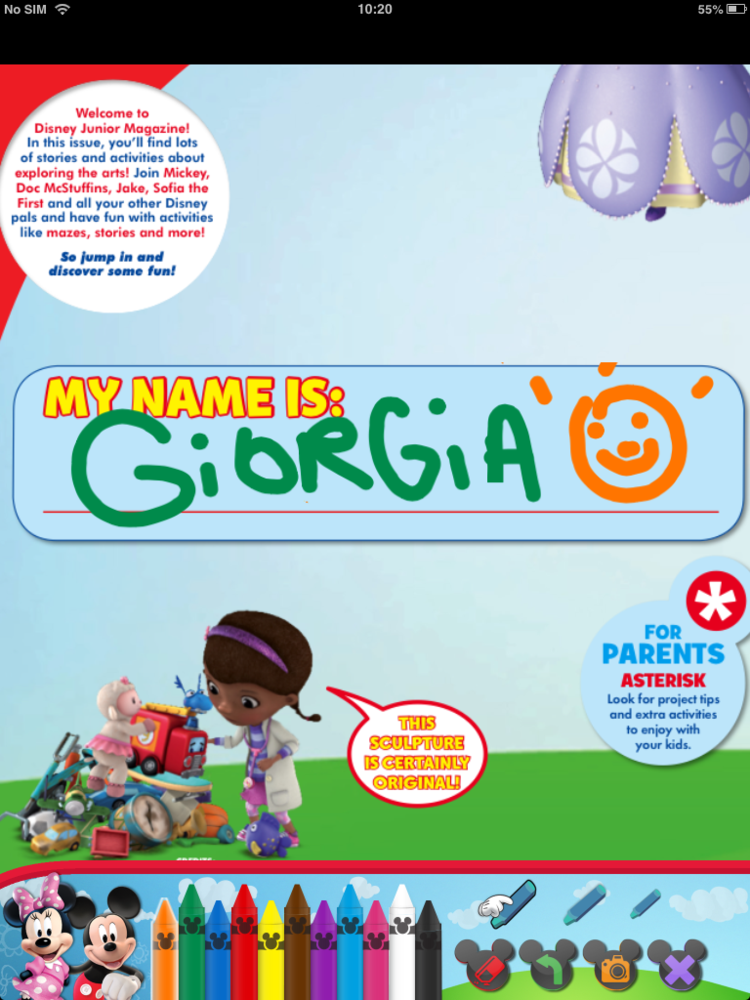 Families interested in subscribing solely to the digital edition can do so on Apple’s Newsstand for $9.99 USD a year; single issues are available for $1.99 USD each. As part of a special limited-time promotion, a special 16-page sample issue is available for download at no cost.

The founder of Paperlit, Gionata Mettifogo had this to say abou the launch, “as the market matures, we see publishers from all different age groups and demographics turning to the mobile and tablet market. We are honored to work with Disney. It is confirmation from an important publisher that our platform and solution works for small, medium and big sized publishers.”