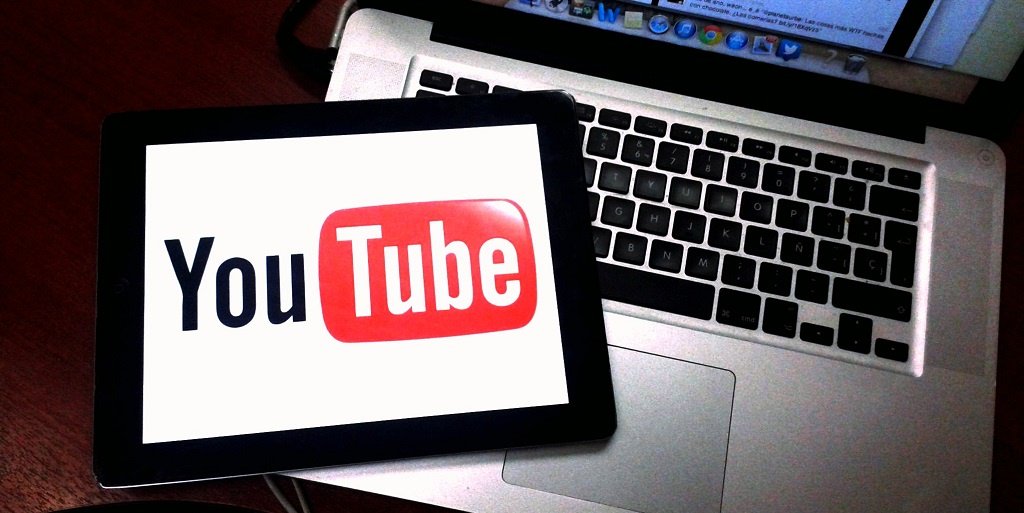 By 2018, it has been predicted that two-thirds of the global traffic will be video content and Youtube is playing a huge role in video content growth. There are currently over 1 billion users on YouTube who watch over 6 billion videos monthly and what’s even more impressive is that the total number of hours watched is growing 50% year over year.

What is not as surprising is that this medium has surpassed its reach as a video consumption platform and can now offer the viewer so much more. Ranging from entertainment and information, YouTube offers high levels of engagement and creates a community through likes, comments and subscriptions.

App publishers can tap into this trend by leveraging YouTube as a marketing tool, specifically by running app install campaigns or reaching out to influencers in the community. Here are 5 reasons why you should be using YouTube for mobile user acquisition:

YouTube only come second to Google as the most used search engine globally. This video platforms allows the viewer to search for and consume information in an entertaining manner. Currently, YouTube’s rankings show that the most popular categories are music, games and comedy channels. Yet, we see a growing interest in style and beauty, food and travel content.

According to the latest YouTube statistics 50% of the all content on their site is viewed on mobile. While mobile consumption is even greater within certain demographics such as as those of Generation C, who access 80% YouTube content on their smartphones. In one report, a closer look at the US’s media consumption revealed that YouTube was the third most frequented app, only after FaceBook and Google Play. By 2018, video ad spending for mobile is expected to reach $6bn, which would consist of half of the total advertising budget.

Therefore, as YouTube continues to grow in popularity and is consumed more and more on mobile, it could very well become the leading platform for video advertising. As its scope grows and it solidifies its mobile presence both as a source of information and entertainment, YouTube will be able to provide app developers with the optimal platform for discoverability outside of the app store.

According to a recent report, the core group on Youtube users belong to Generation C, the majority (65%) of which are under the age of 35. Better known as the “consumer culture”, these individuals are focused on communication, creation, curation and connection. Gen C are a golden opportunity for advertisers as they are a highly profitable and engaged community. Furthermore, as Nielsen reports, YouTube reaches more individuals between the ages of 18-34 than any cable network in the US.

Another important thing to keep in mind is the manner in which content is created on YouTube, which is either user generated or based on user requests. It is common that on YouTube, subscribers reach out to influencers (this will be explained below) and will request information, tips and even advice to that can influence their purchasing decisions. All of these features make for a highly engaged social community, which willing to co-create content and consume, making it swiftly through the sales funnel and could eventually turn into loyal and engaged consumers.

4. YouTube Comes in as the Third Biggest Social Network

YouTube’s community is built through engagement in the form of subscriber comments, likes, shares and ratings. On a weekly basis, there are over 100 million people taking part in a social action on the channel with over half of all videos receiving a comment or a rating. YouTube has adopted a strong community which has lead it to become the third largest social networking site. YouTube keeps growing and now receives over 1 billion visitors per month (even more than Facebook)  and 4 billion videos are viewed per day!

YouTube is not only recognized as the largest user generated video content channel, but it is also the one with the greatest number of shares. Half of all people in the UK will speak to their peers about the videos they watched on YouTube while 44% of them will even share them further. Cross-platform sharing is also growing, on Twitter there are over 700 YouTube videos share per minute while Facebook users have view over 500 years of YouTube videos a day! These statistics and insights not only prove the strength of the channel but clearly exemplifies the level of virality that the channel commands on its on site and across the most popular social networks. Proving to advertisers that YouTube can certainly broaden their scope and reach an engaged audience. 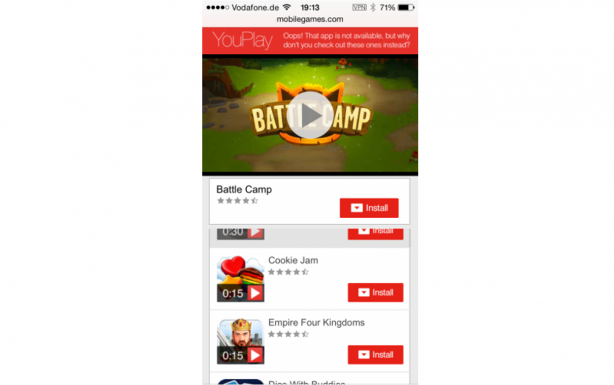 There is however another way to advertise on YouTube, which still provides full integration and further interacts with the network’s subscribers. The most recent trend involves a brand collaborating with a YouTube influencer who will then share the product through their videos in the form of a  review, product placement or trial. This allows the influencer to become an extension of the brand/product and generate word of mouth. The term influencer is yet to be correctly defined but, for a better understanding, it could be explained as an individual (or team) that has a YouTube channel and produces video content which in turn generates thousands/millions of views and have a large followership through ‘subscriptions’. The value of the influencer is in the fact that they both command a celebrity like presence while at the same time are relatable to their viewers.

The most important thing to take into account when undergoing a performance campaign and connecting a brand/app to an influencer is to understand that the influencer needs to keep the ‘creative control’. This is important since they are the ones that know and understand their audience and in order for the message to be genuine it can not come across as another ad or marketing ploy. Therefore, the influencer must build off its trusting relationship between themselves and their viewers and communicate to them in the same tone and style that they would when a sponsored product would not be involved.

Equally as important is the need to match your brand/app to a specific influencer. This is crucial as the success of the campaign will be greatly based on the compatibility between the two. App advertisers could benefit in working with influencers in order to drive a high number of downloads from loyal users who will already had a preview of the app from a source that they feel is trustworthy.

Taking all of this into account, it is obvious why influencers have started to command such a strong presence on YouTube and now have even become an element of many brand’s marketing mix. Influencers are able to create awareness for the brand (to niche or untapped audiences), influence brand recall and eventually acquire new users. At AppLift for instance, we have an expanded network of media partners and tools that support advertisers in all of their marketing efforts, including the possibility to leverage YouTube as a marketing tool. We provide the opportunity and the means to get in touch with specific audiences through YouTube influencers for both gaming and beyond gaming apps. 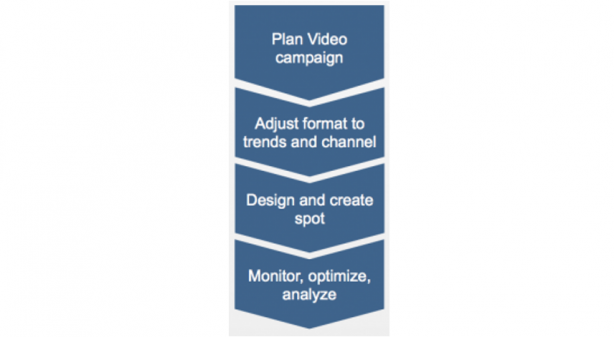 4 steps to achieve an optimized video campaign with AppLift

To get a better understanding of how we conduct influencer marketing we present to you the four steps on how to create an optimized video campaign. To get more information on the details or if you have any questions please reach out to Michael Puriz our Senior Strategic Partnership Manager.

This article was originally published on AppLift’s blog, read it here. 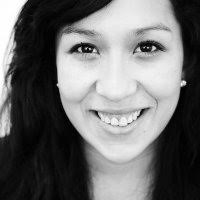 This article was submitted by Johana Leeflang, Content Marketer at AppLift- a data driven app marketing platform that empowers mobile app advertisers to acquire and re-engage quality users at scale. Johana writes about mobile marketing trends, user acquisition and in-depth market analysis. When she is not digging deep into mobile marketing, Johana enjoys dancing salsa, listening to old-school R&B and hip-hop and traveling; her favorite holiday destination is Milos, Greece for its beautiful beaches and lovely people. You can read more posts from AppLift on their blog or follow them at @appLift for the latest in mobile marketing news.