The huge growth of digital magazines 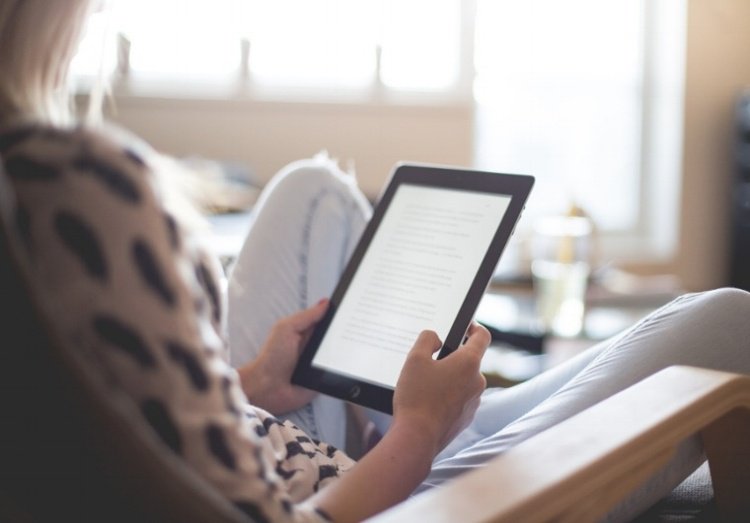 If you think about it, the digital publishing industry has only really been around since 2010. But since then, it has seen continued growth.

Furthermore, from 18 million e-magazine readers in 2015 in the US alone, Statista expects the number to more than double at 40 million consumers of e-magazines by 2021. Naturally, as more and more readers choose digital over print media, revenue growth from digital publishing is expected to increase further.

This expected positive growth trend is also supported by PwC’s research in their Global Entertainment and Media Outlook 2016-2020 Report where they expect digital magazine revenues to grow to 30% of total consumer magazine revenues by 2020 from only 16% in 2015.

The same report has a less optimistic view for print publishing. Print magazine revenues are expected by PwC to decline from 85% in 2015 to 70% in 2020. While print won’t be disappearing completely in the next decade, it’s clear that digital is the growth area to look out for.

Aside from the strong growth of digital magazines, another common insight pops up. For every statistic that shows a growth in digital magazine readership, revenues or ad spend, there is usually either a corresponding decrease in print media or at least a noticeable smaller growth for when comparing print magazines.

This means that the growing interest in digital magazines is not primarily from new readers but from former readers of print magazines which suggests a change in current preferences rather than new readers being converted out of people who didn’t use to read magazines before.

The growth e-magazines or e-zines can be attributed to the continued popularity of large-screen smartphones (5-6.9 inches), or the so-called ‘phablets’ globally. In 2017, Flurry reports that in weeks leading up to Christmas, the share of phablet sales have increased from 27% in 2015, reaching 53% just last Christmas, 2018. This is against full size tablets, small tablets, medium and small phones. This means people favour the combined portability and ability to view content comfortably brought by phablets.

Further research also expects phablets to take the lion’s share of overall smartphone growth in the next few years as more and more consumers want to view content on their mobile devices on larger screens that are still small enough to fit in their pockets.

IDC, in its Worldwide Quarterly Mobile Phone Tracker report released in Q4 2017 forecasted that phablets will far outpace total market growth from 611 million units shipped in 2017, reaching up to 1 billion units by 2021. This represents a compound annual growth rate of 18.1%.

Aside from the proliferation of devices that are well-suited for digital magazines, the richer experience provided by digital magazines is also another important factor that has led to the growth in their popularity.

Whereas print magazines can only wow their readers through the value of their text and image content, digital magazines provide an expanded experience as digital publishers can include videos, animations, links and even products and services that basically combine publishing with multimedia and even e-commerce. There are just so much more possibilities that wouldn’t be possible with a printed magazine. A reader, upon seeing a targeted ad for a watch can buy it and have it delivered within 24 hours in just a few clicks.

Someone reading about a feature article on a young entrepreneur is further engaged as he comes across a quick 50-second video clip of an interview. A businessperson reading an article about the decade after the Financial Crisis of ‘08 can click on a link to another previous article published 5 years ago on the same topic.

If we want to understand the real reasons why digital magazines have become so popular in such a short span of time, we’ll have to look at the main factors. The biggest one, of course, is faster internet speeds allow those with tablets, laptops, phablets or mobile phones to access online content, including digital magazines.

In the same way that ebooks became the choice for bookworms because of the simple convenience of taking their entire personal library in their pockets, digital magazines are becoming more and more popular as magazines are being seen as bulky and inconvenient to carry around.

And then, of course, you have innovative digital publishing technologies that allow you to embed videos, links, gifs, animations and e-commerce in your digital magazines. They have effectively brought magazine readers new ways to appreciate and enjoy content. All these make digital magazines a natural choice for readers. 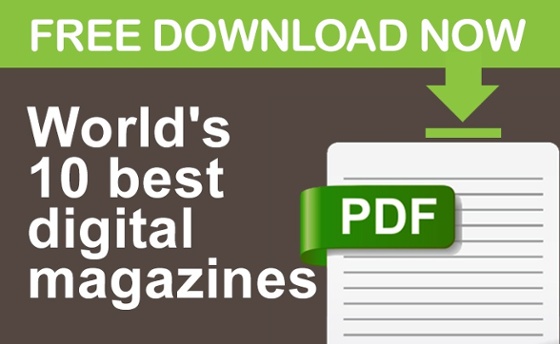