Planning the digital edition of a magazine: 7 mistakes to avoid 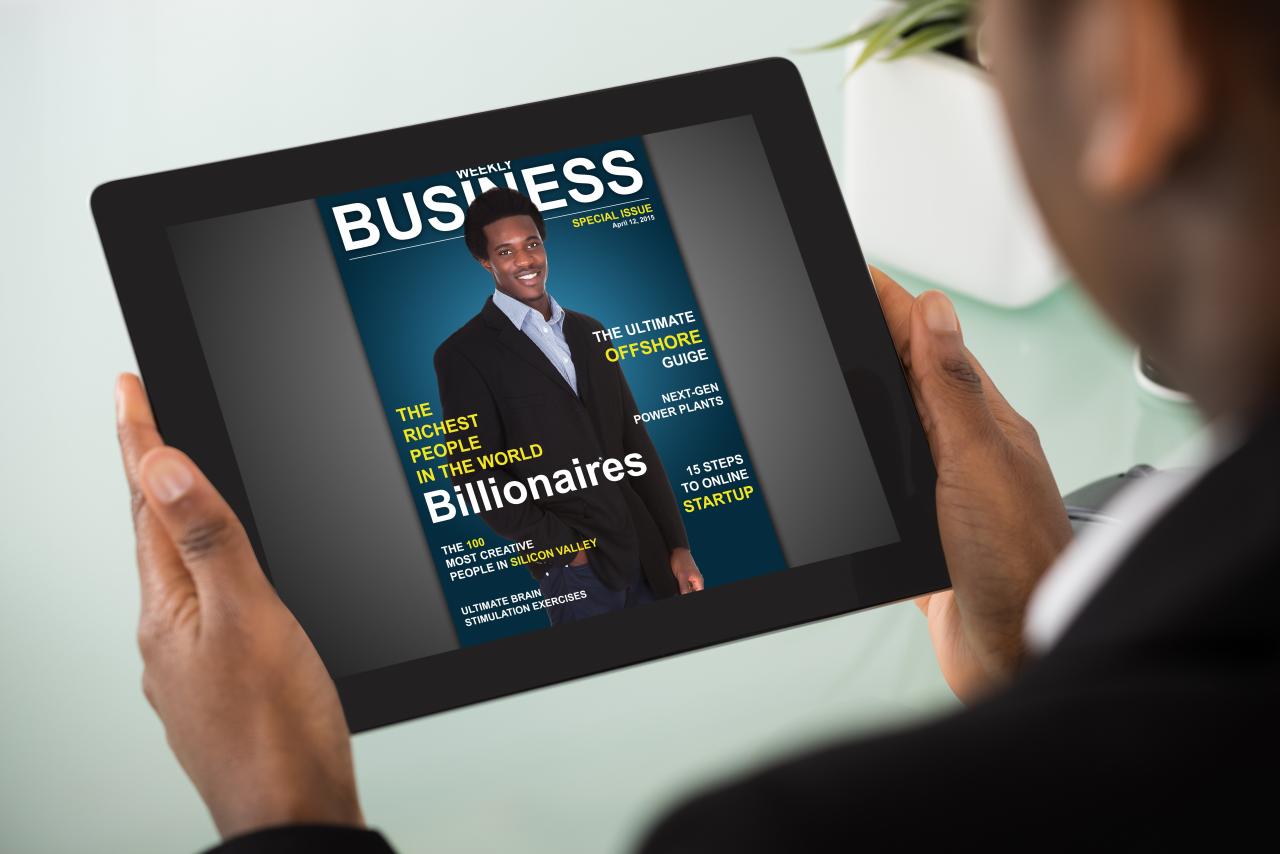 There are, however, a few pitfalls, which can trip up the unwary, so here are seven mistakes to avoid when planning the digital edition of a magazine.

First of all, you need to be clear about the fact that a digital magazine is different from an ebook. The main ebook formats (basically Kindle and epub) are really only suitable for publications with few images (of any sort) and minimal formatting.

This is perfectly fine for fiction authors but causes problems for authors in areas where at least some degree of imagery and formatting is integral to the publishing standard. Recipe book authors can just about cope, but anyone interested in publishing anything more visually complex could really find themselves struggling.

Let’s talk about your project: we can help you to create your brand new digital magazine!

Likewise, while PDF is widely used for free ebooks, there are several reasons why it is far from ideal for digital magazines. Most of these reasons related to the fact the PDF comes from the pre-internet age and just lacks the functionality needed to work effectively across mobile devices, particularly those with smaller screens, nor does it allow for the creation of magazine apps. In short, realistically, digital reflow format is the best way to go.

Failing to Adapt Your Layout and Font

If you already have a paper edition or if you’re taking paper magazines as your guideline, then you’ll need to make a point of remembering that paper magazines and their digital counterparts do work slightly differently in terms of content.

In particular, images can be smaller, but fonts generally need to be bigger. While 9 and 10 point works fine on paper, 12 to 14 point would usually be a better choice for digital. Some formats have been optimized for on-screen reading (such as Verdana), so these would be the safe choice, if, however, you use other fonts, make absolutely sure that you test them for readability on a small-screen device.

Making your Magazine too Long

If you already have a print edition of your magazine and your main aim is to get your existing subscribers on to digital so that you can put an end to your printing and distribution costs, then you may want to make your digital edition a pretty close to exact replica of your print one.

If, on the other hand, you’re starting a digital magazine from scratch, then you should probably be thinking in terms of bite-size chunks of content rather than dense content to be digested at leisure.

Hence, with this in mind, if you think that realistically, you can produce enough high-quality content to produce one substantial issue once a week, then you would probably find it much more profitable to produce a greater number of issues with less content in them (around 10 to 12 thousand words is a good rule of thumb).

Giving up too Early

In the early days of the digital world, just being online was distinctive and exciting. Those days are long gone, and now there is so much content out there that people really need to be convinced that it’s both high-quality and relevant to them, before they will even bother looking at it.

It can be a real challenge just to get a handful of early readers, even if you’re giving away your content for free. Just remember the power of compounding. Once you get those early readers, do everything you can to motivate them to do your advertising for you.

Remember that people often have personal connections with other people who share similar tastes and interests, so content which is relevant to them will probably also be relevant to their friends.

Being Unclear about your Focus

Fundamentally most digital magazines exist to make money in one way or another, the question is how. Even in today’s market, it is still perfectly possible to create a magazine which turns in a profit in its own right, although probably this will require revenue from advertisers and this will have to be handled tactfully as digital users are quick to switch off if they feel that the ration of content to adverts is skewed too much in favour of the latter.

On the other hand, digital magazines can also be used as platforms from which to sell other products and services. In this case, publishers might accept reduced profit, or even loss, on the magazine itself, if it is proving its worth in generating sales elsewhere.

You shouldn’t forget that going digital gives you a whole lot of options to convey information to your readers that are just not possible for a print magazine. Even if you are producing the digital version of an article that’s the same content as in your print edition, you can do more than simply reuse the same text content and images.

It can be as easy as adding links in your article to provide further context. If the article has a lot of statistics, don’t just settle for chart images – embed some interactive charts. If it’s an interview article, you can plan ahead where your contributors can conduct a video interview, write the article and extract some of the more insightful quotes and segments of the interview and create short video pills to be inserted.

You’ve planned everything and made sure that your digital issue is as best as it can be for your digital audience, only to forget about its digital ecosystem: social media, community building, email marketing etc. Don’t forget to also plan your strategy for promoting your magazine online. The first ones to set up are the social media and email newsletters. After, you can even consider forums to further build your community.

Moving the first steps into the digital word can be tough. For a complete guide on how to go digital, don’t forget to download our ebook.