Native app or web tech app for a digital magazine? 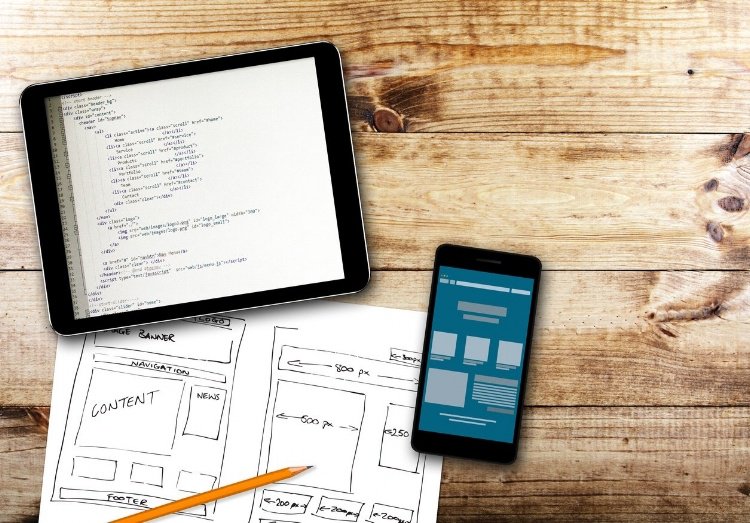 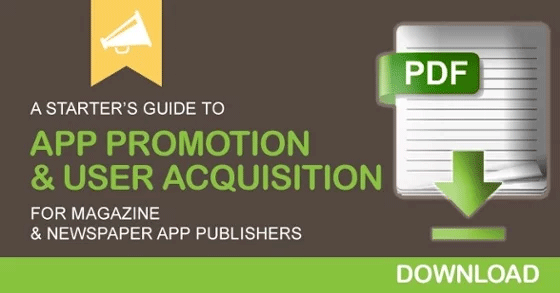