Home Blog How to sell a digita ...
Digital Publication

How to sell a digital magazine on Apple or Android marketplaces 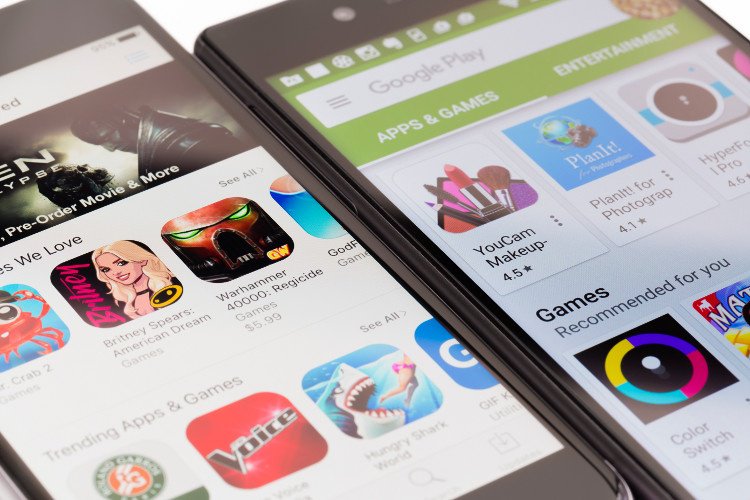 Once you’ve answered all the questions about what sort of magazine you want to create and how you’re going to go about putting it together, you then need to learn how to sell a digital magazine on the Apple or Android marketplaces.

You may want to learn how to sell a digital magazine on other platforms as well, but Apple and Android are both huge marketplaces to the point where, for many people, they will be too big to ignore.

1. Check the Source of your Existing Traffic

Assuming you already have a website, you will be able to see what kind of devices your customers are using to access your content. It probably makes sense to focus your marketing efforts on the platform where you already have most interest. By all means, put your content on the other platform as well; just focus your resources where they’re likely to have the biggest result. If you’re still unsure, then let’s delve deeper into each one.

Let’s talk about your project: we can help you to create your brand new digital magazine!

If you’re still unsure then, in brief, Apple offers a very generous division of royalties between platform and publisher and as Apple users, by definition, are people who’ve paid for premium devices, they are often fairly accepting of the idea of paying for content.

Android, by contrast, has a much wider user base stretching from the premium end of the market to the budget end (which it completely dominates). This means and so you may have to use some coaxing to get people to pay for content (although advert-supported content is common on the platform and widely accepted) but the fact that Google features free content based on its users’ interests could make it easier for you to get noticed.

2. Remember to Advertise on your Existing Platforms

This may seem like stating the obvious, but when you’re thinking about how to sell a digital magazine, always remember to sing praises of your magazine app wherever and whenever you can. Your website and social media platforms are great places start.

You can also, carefully, promote your magazine on other people’s sites as long as you do so in a way which adds value. We’ve all seen messages on discussion boards and the like which are just out and out adverts and annoy everyone. Obviously, this is unacceptable, but quality guests posts on non-competing blogs, for example, are a perfectly acceptable way of promoting your own product as are collaborations with social media influencers.

3. Encourage Readers to Refer their Friends

Discount codes, competitions and giveaways are all standard approaches to promoting content and they can work, but care should be taken with them since there is a danger you will simply attract people for the discount/prize/giveaway item rather than getting the attention of people who are seriously interested in becoming long-term subscribers.

There are a couple of ways you can tackle this. If you’re using discount codes, then instead of encouraging people to refer as many friends as they can, give them a limited number of codes and ask them to give them to people they think will really benefit from them.

If you use competitions and giveaways, add an element of skill/effort related to your publication, for example, asking contestants to tell you which article was their favourite and why.

Alternative you could refrain from anything of this nature and create an online subscriber community, where people get access to extra content and also get to know each other. This will take effort to curate but could generate huge rewards in terms of sales and cross sales. 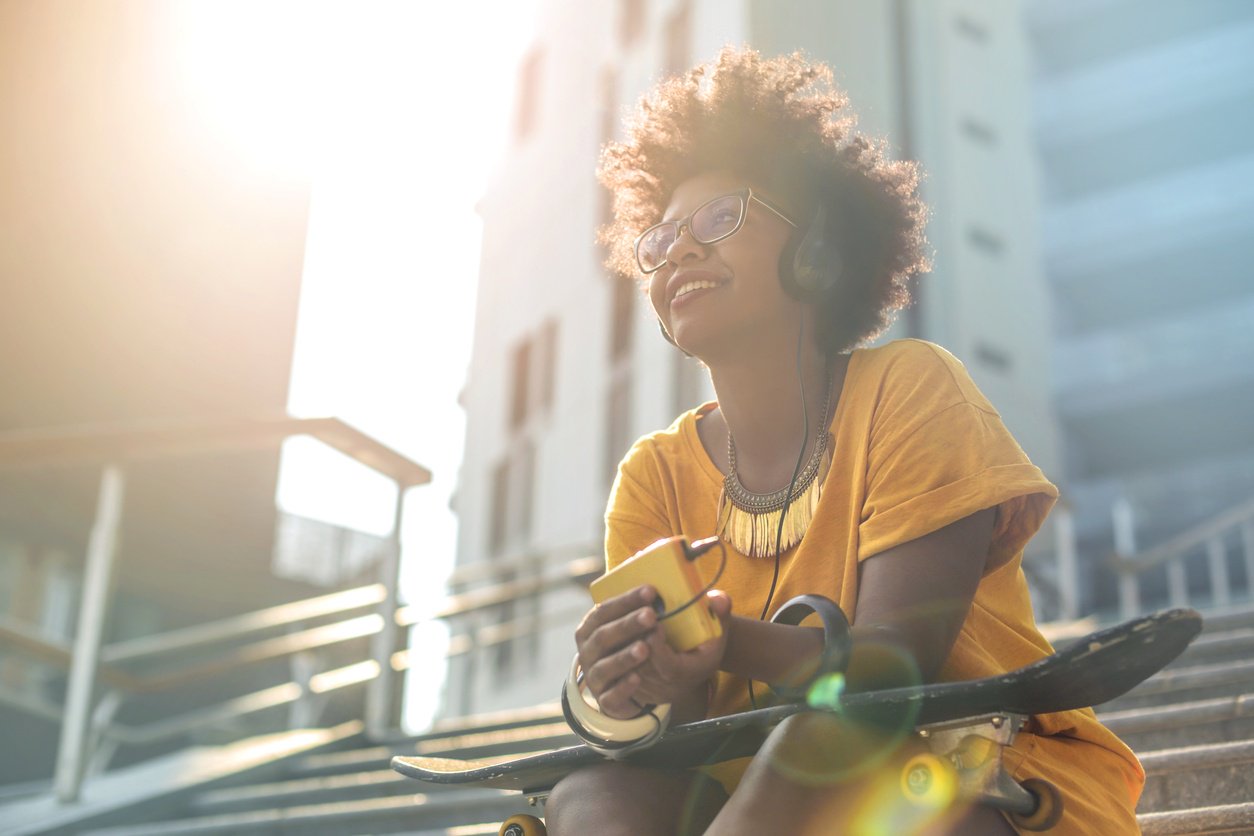 Your target market ultimately consists of real people who live in the real world and connections made in the real world can be very compelling. Do some research and see what opportunities are there to promote your magazine in an actual, live environment.

Obviously, how this works out in practice will depend greatly on where you live. For example, people who live in big cities probably have a fairly significant advantage in this form of marketing. But but even if you have to make the effort to do some travelling, you could find yourself very well rewarded.

There are basically two ways you can run subscriptions. One is to have the subscription automatically expire after a set period, and the other is to have it continuously renew unless the subscriber actively cancels it.

Given that one of the golden rules of selling is to make it as easy as possible for the customer to make a purchase, it makes complete sense to use the auto-renew model. On a similar note, if you have any plans whatsoever to cross-sell other products via the Apple or Android marketplaces, remember to enable in-app purchases.

Best practices found online are all well and good. However, the magazine industry market can vary by focus topic, niche, location, and language. Magazine publishers need to find what works for them by understanding their own best practices and digital publishers are no different.

A/B testing offers this opportunity. For those unfamiliar with the concept, A/B testing is basically a practical experiment where you test the performance of one particular aspect of your operation to the same audience group.

So how does it work? Let’s say for example that you already have an Android magazine app and you want to test whether offering (A) 10 preview pages free or (B) 5 pages would result in more subscriptions. Visitors to your store in the marketplace will be shown either A or B. This test will be done within the same timeframe. At the end of the experiment, you analyse the results and see which one resulted in more subscriptions.

Remember that when doing A/B testing, only one variable is to be tested. Otherwise, having more variables would result in a guessing game of whether the good result is because of variable 1 or 2.

Google Play offers its own A/B testing functionality. But for the App Store, you will need some 3rd party tools. A/B testing for digital magazines can be done on both your app storefront and your magazine app itself. It may take time to test every single element, but the results are more precise and worth it than say, paying for a market study or focus group.

Moving the first steps into the digital word can be tough. For a complete guide on how to go digital, don’t forget to download our ebook: