Digital to overcome the crisis in the publishing industry 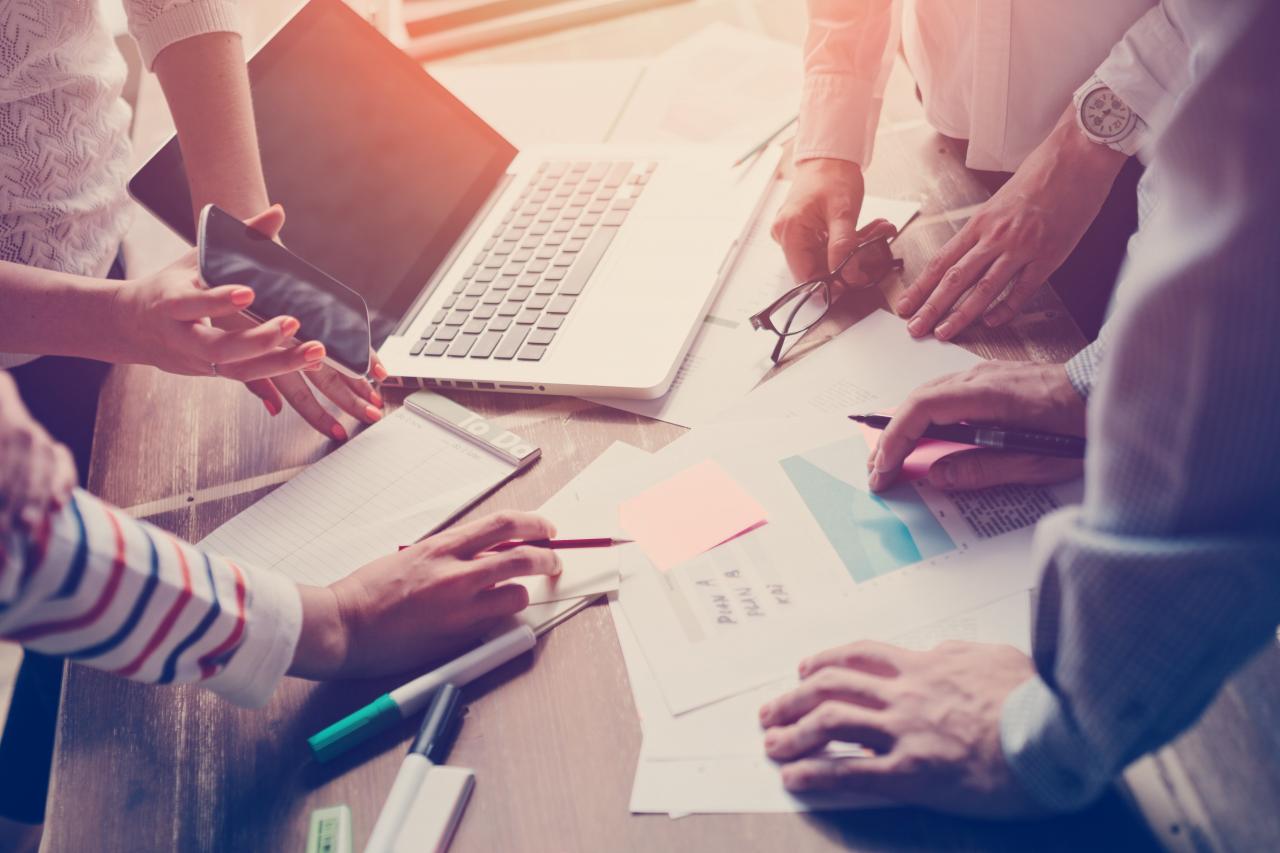 The publishing industry has long been something of a conundrum. On the one hand, it has provided the source material for some of the most successful film and TV productions of recent years, including several major franchises.

You Can’t Beat Them So Join Them

Plenty of other industries have had to adapt to the arrival of digital and there are numerous examples of how to make it work for you. The music industry, for example, initially hated digital, but is now making money out of both music downloads and CDs/merchandise.

It looks like the publishing world is going to have to move in the same direction. There will probably be a place for paper books, at least some of them, for many years to come, but it’s pointless and counterproductive to try to dispute the growing dominance of digital in some fields of publishing, including magazines.

Instead of wondering how to overcome the crisis in the publishing industry, focus your energies on building new publications and businesses which make the most of digital.

Branch Out into New Markets

The word “publishing” tends to be associated with the printed word, but audio books have been providing a good, secondary income for publishing companies for many years now. Use your digital magazines to cross-sell as many other products as you can feasibly manage.

High-quality video is arguably the most technically-challenging and expensive product to create, but it can also provide huge rewards. In addition to YouTube, video can also be used to produce engaging and high-value ecourses, and you can use your digital magazine to provide direct links to taster content, in a way which is impossible in the paper world.

While video stands out as a product which could have been created with the internet in mind, there are plenty of other options. For example, podcasts require very little in the way of specialist equipment and are also hugely popular on the internet, particularly with mobile users.

Like audiobooks, users can listen to them when they need the use of their eyes but can spare their ears, such as when they’re doing housework or walking about. They are also popular with commuters since the mobile device can be put in a pocket and left to play by itself so the commuter has their hands free for something else, whether that’s holding on to a grab loop or having a cup of coffee.

They also mean commuters can have their eyes closed, which can go down very well on morning trips (and indeed some evening ones). Again, links to teaser podcasts can be placed in the body of a digital magazine.

Build a Community around your Product

The internet is essentially a whole collection of communities, where people are united not necessarily by family or geography (although those can still be important ties) but by common values, beliefs and interests.

People, products and companies who are enjoying the most success in this digital age are those who understand that and become part of it. Head to any popular social media platform, and you are guaranteed to find writers and other influences interacting with their followers and building a sense of community and engagement around their products and services.

If you really want to grow and develop your product(s) and brand(s) in this social age then you need to be out there where your (potential) customers are, interacting with them to the point where, ideally, they think of you as more than just a company with which they do business, but as a friend with whom they have a meaningful relationship.

Get social media right and use it effectively and you can expand the reach of your digital publications way beyond anything which could have been realistically possible for you with traditional, paper magazines.

Do not forget to keep updated with the world of the publishing industry, which you can learn more about in our downloadable content. 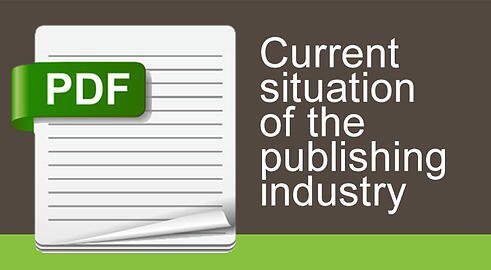