Home Blog Are you a publisher? ...
Digital Publication

Are you a publisher? Now you can earn more with magazines 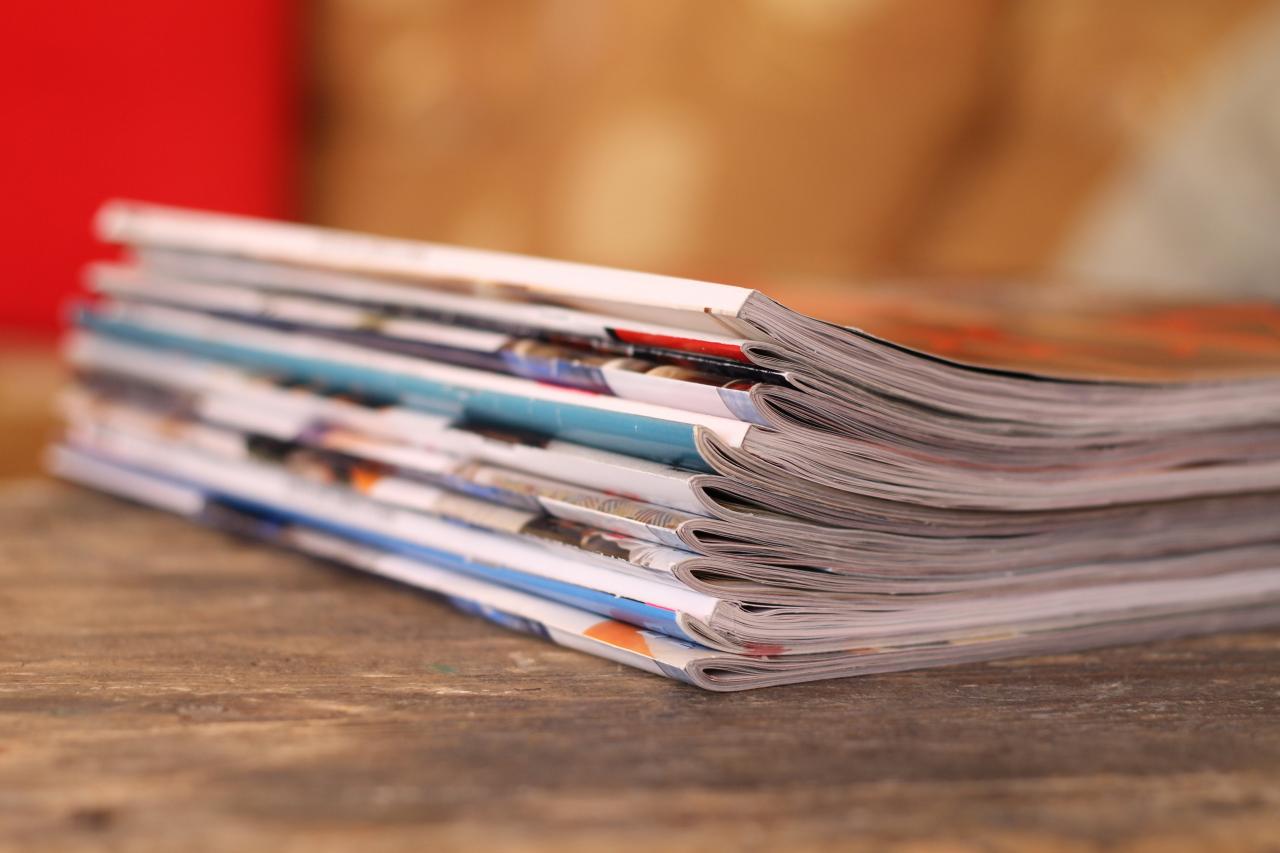 Two simple, little words which can make such a world of difference for people who want to earn more with magazines. There are two ways going digital can improve your bottom line. The first way is by reducing costs. While digital magazines have the same costs of content creation as their paper counterparts, publishers are relieved of expenses relating to printing and distribution.

The second way is by the fact that it brings the opportunity to expand into new markets. What exactly these will be will depend on the nature of your magazines. Commuters are an obvious market. While they can take paper magazines with them, these are simply an extra item for them to remember and carry around with them all day. Digital magazines, by contrast, are loaded onto devices they are going to carry anyway.

The possibilities, however, are far broader than this. For example, you could reach out to customers in other countries, where it would be challenging to ship paper magazines. As long as they have an internet connection, they can get your magazine wherever they are in the world.

If your main readership demographic likes to go travelling, then use digital editions to keep them subscribed while they are on the move, instead of having them cancel and hoping that they renew when they get back.

If you really want to earn more with magazines, you need to be more than just a magazine, you want to be a leading authority and influence figure in your area. In other words, instead of you going out to look for customers, you want to be so well known in your area, that your customers actively come and look for you and stay loyal to your brand and its content.

That means that in addition to publishing your magazine, you need to be out there on social media, seeing and being seen and ideally collaborating with the other main influencers in your area.

Unless you are extremely lucky, it will take time and effort to reach the top levels of social influence, but the rewards for doing so can be huge. In addition to having massive opportunities to promote your own products and services, you are very likely to be sought after by other companies looking to promote complementary but non-competing products and services on your site.

Expand your Range with Branded Products and Services

This is the ultimate goal of those who are trying to earn more with magazines and it’s closely related to the point above about influence in general and social media influence in particular. If you are at least amongst the key authority figures and influencers in your area, then people will be proud to identify themselves with you publicly.

Depending on your area, this could mean anything from endorsing (or running) training courses and providing branded certificates, to offering chargeable services to assist your readers, to developing a range of physical merchandise with your company’s name on it.

Actually, even in the traditional publishing world, it’s never been close to being the whole story. Plenty of paper magazines have undertaken branding exercises on a small scale, but the digital world brings whole new opportunities.

For example, instead of having to find a sufficient number of subscribers to justify a classroom-based training course, you could run a webinar, which has substantially reduced costs and is open to anyone with an internet connection, regardless of their geographical location.

Hopefully, now you have a clearer idea of what to do in order to grow your business.

And don’t forget to keep updated with the world of the publishing industry, which you can learn more about in our downloadable content.