Finally, after much anticipation, the time has come; the market has spoken, and the mass publishing industry is back in the green again! Wait, what? But how?

Surprisingly, digital ads weren’t the most notable driver. In fact, this year, 2018, can be marked as a turning point. Just a few weeks ago, the New York Times, regarded as the United States’ national newspaper of record and general industry benchmark, has reported a profit across the board during its latest earnings report. So, what was the main driver?

Interestingly enough, some of the leading media outlets in developed publishing markets are also reporting the same experiences. From 2012, where digital ad revenue far outshined digital subscriptions 90 to 10, is now predicted by Deloitte to reach an equal 50:50 contribution by 2020.

The digital revolution, which brought news blogs, portable devices, and social media that were blamed for the demise of mainstream print media, in the end, may actually become its saviour.

So how did this come about? What changed and what was their secret? How did these publications leverage digital subscriptions to turn their businesses around and back to profitability?

We can help you to create your brand new digital magazine and engage the readers!

Before, the market wasn’t ready yet. Now, it is.

Around eight to ten years ago, when the internet started to seriously make a dent in publications’ earnings, the mindset was, “Why bother paying for subscriptions when I can get all my reading material for free online”. During this time, subscribing for digital access to content was still unusual. There were also issues of internet speeds and how more expensive it was before compared to the same amount offered today.

Today, the market is different. Companies like Spotify and Netflix, now a part of popular culture, have helped ease people into getting used to digital subscription plans. Internet access is also more widespread.

This cultural change in making digital subscriptions mainstream sets the stage for other industries to benefit from this revenue model. With the cultural aspect becoming more favourable to publishers, now we move to the next driver.

When readers first started flocking to social media and various websites and blogs for their news or any other information, it was hailed as a liberalisation of information. It was somehow more democratic.

Then came the past three years. Fake news easily infiltrated the newsfeeds of readers. Its success was largely driven by the digital version of word-of-mouth – shares made by friends. Now, people have begun to realise that if they want quality content, the paid alternatives still trump the free sources spread through social media.

The changes mentioned above, along with the recovery of publications recently has prompted further investment in technologies that would allow publications to fully take advantage of the digital revolution.

Analytics has helped digital publications understand what content works and what doesn’t. There are also paywalls that have pushed viewers to become subscribers – something which Nordic publishers have seen success with as in Sweden, where up to 60% of digital publishers have a paywall in place. Then there are also publishing platforms such as Paperlit that have allowed publishers to optimise the display and distribution of their content.

Should digital publications want to start focusing on digital subscriptions as a source of revenue, there are many technological tools that can now help them increase their subscription earnings.

Profit and growth are now being reported by the leaders in the publishing industry through the ripening of the digital publishing opportunities. We can see that these were brought about by the conditions mentioned above. This means more publishers are poised to take advantage of being in the “right time, right place”.

While digital ads can be an important source of revenue for publishers, we can now see why digital subscriptions are you new gold mine to exploit.

We can help you to create your brand new digital magazine. Download our free guide!

Create some amazing digital magazines and help your customers to monetize their content!
Get started! 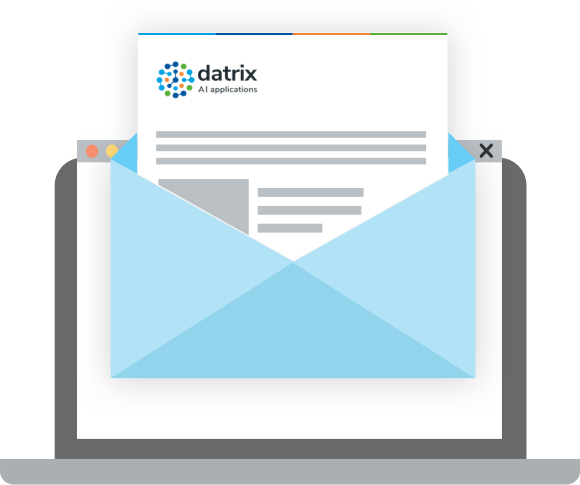